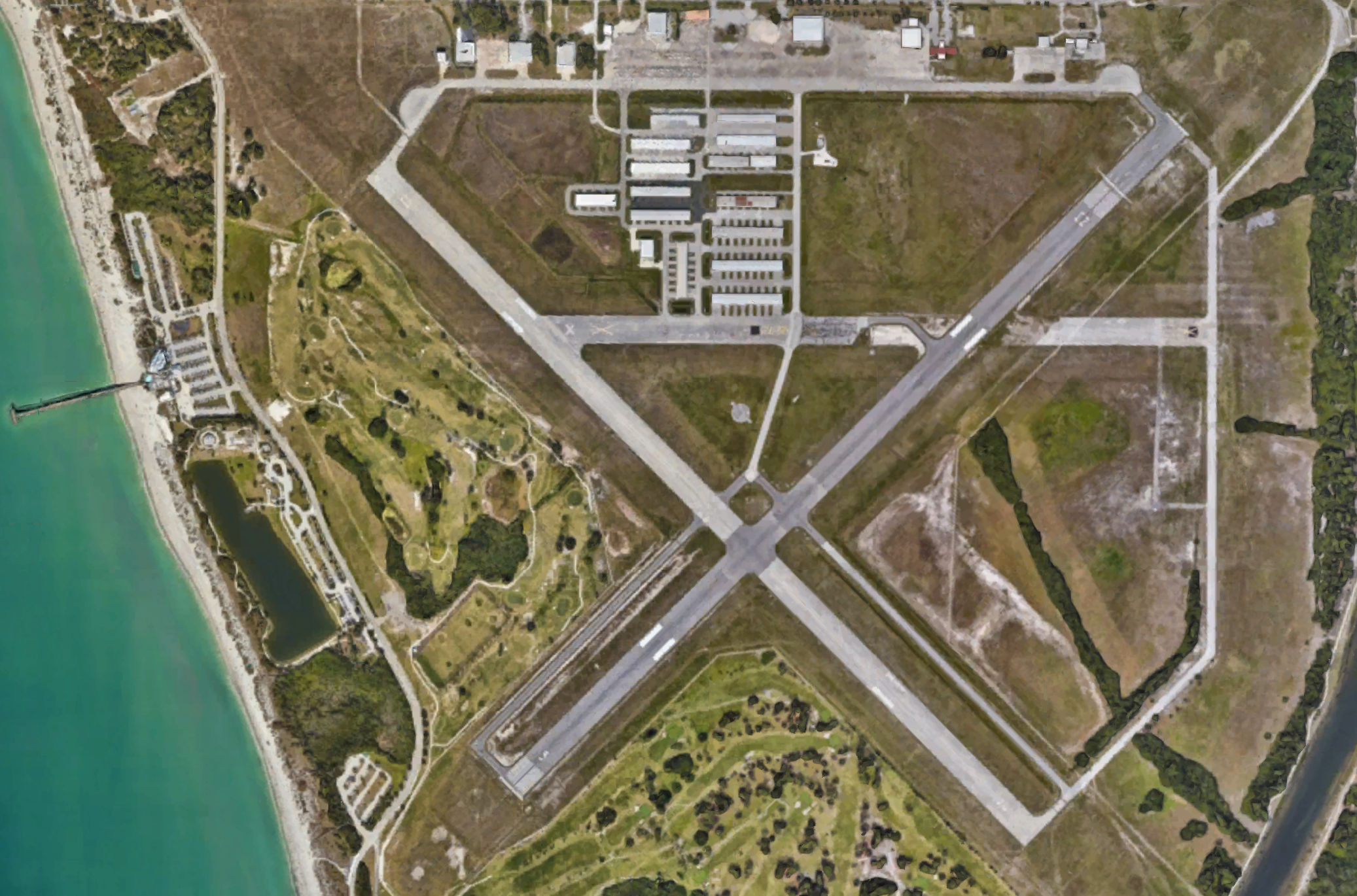 A few days ago I reread the requirements to see where I need more hours. The only areas in which I’m short are solo (total and cross country).

I had reserved enough time today to do my long (300 nautical mile) cross country, but my instructor wants to do more controlled airspace training before I do that. I realized that that trip will not be long enough to complete my solo cross country hours, so I decided to do another short one today.

My flight instructor let me choose the destination (within reason), and I wanted to go to an airport I’d never visited. I’d covered central and south Florida pretty well, but hadn’t gone very far north, so I picked an uncontrolled field about an hour north.

However, the wind was too strong and gusty and getting worse in that direction, so I chose an airport to the south again, Venice Municipal Airport (VNC). The airport is right next to the beach on the Gulf of Mexico, a few minutes south of Sarasota. (See my Cross Country Map.)

I had a minor incident on the way out. Right after takeoff, at about 200 feet, I felt a breeze coming from the passenger side and glanced over to see that the door was not securely shut. I could see sunlight along the bottom and side, and had visions of the door blowing open, and my charts, clipboard, and other items on the passenger seat falling out of the plane. I needed to open the door to properly close it. I pushed everything onto the floor in case the door came open, went around the pattern and landed.

As I was taxiing, my flight instructor called me on the radio to remind me that Venice is at least fifty miles away, so I explained what had happened. He was happy that I hadn’t tried to open and close the door in flight.

I had a crosswind for both takeoffs, and had to fight twenty-knot winds at altitude. The ride was a little bumpy the first half of the way; an occasional updraft would knock me up a hundred feet or so. I had planned the route to avoid Sarasota’s Class C airspace. The diversion only added a few miles to the route, and kept me from having to talk to ATC there just to cut through a mile or so of the Class C.

As often happens, the winds aloft were not as reported. I headed much farther east than I had planned to avoid getting blown into the controlled airspace. I had picked a small lake as the place to change course and managed to be right over it.

I found the airport and started hearing music on the radio. I knew the 122.7 frequency was way too high to pick up an FM station, so I thought somebody had a stereo in his plane and a stuck mike. The music lasted for several minutes until I turned off the VOR. I hadn’t thought about that as the source since I don’t think of a VOR as an audio device, but even that frequency was beyond the FM band.

My heading into Venice was the same direction I intended to land, and I don’t like going straight in to uncontrolled fields, so I went well to the south and out over the Gulf of Mexico to make a gentle turn to downwind. Instead of the touch & go I’d originally planned, I decided to stop for a while.